London Colney took the lead late in the first half before Joe Naylor equalised just before the break. Two second half goals by the returning Connor Smith gave us our first league win of the season.

The battle between the bottom two teams in this Division was never going to be pretty. Our opponents had arrived on the back of a resounding defeat last Saturday,while we were pointless and the periods when we had looked up,to the required standard were getting shorter and shorter in recent games.

There was no lack of commitment from the 28 players involved but the moments of genuine quality were few and far between. Our trump card was produced by Physio Richard Smith who cajoled,encouraged and convinced Tring old boy Connor Smith to play.

London Colney playing down the slope started quickly and has a reasonable chance in the first minute and then were given a free header from a corner which fortunately cleared the bar. There was some quality in their long passes and having forced a number of corners they were awarded a penalty on 15 mins after a rash challenge by Gareth Terblanche.

Custodian David Saunders pulled off an excellent save to his right and it looked like Lady Luck had decided to at least grin if not smile.

However within 10 mins a strike from 25 yards flew in the top right hand corner giving our visitors the lead. For the next 10 mins we battled and scrapped to get back in the game and on 40 mins a well delivered Will Foley corner resulted in Connor Smith hitting the post and Joe Naylor followed up to equalise.

For once we managed to get through on level times to half time.

The second period carried on in a helter skelter fashion and despite wanting to "get the ball down and play" it was understandable that the season to date had its effect on the side.

As ever it is impossible to criticise the effort and commitment and on 70 another expertly placed Will Foley corner resulted in James Butler rising highest in the box and planting a header back across goal. A Colney defender tried to clear off the line, possibly with the use of his arm, but it only fell to Connor Smith who fired in from close range.

For 15 mins the two teams went toe to toe and their forwards were a handful. On 84 mins Connor Smith, having missed an easy chance after a mazy run, smashed a ball in from 30 yds. This was a great reward for a player who battled and lead the line well for the entire 93 minutes.

For once we managed to see the game out to register our first win.

Difficult to pick out individuals and at last most players achieved 7 out of 10 but although our scorer got the MOM award ,Harrison Cornick must have run him a close second but all 14 players and our supporters who were there in good numbers did their bit.

We have chosen as a club to consolidate this season, but hopefully this is a small step in the journey.

Hopefully see you all on Saturday home to Oxhey Jets. 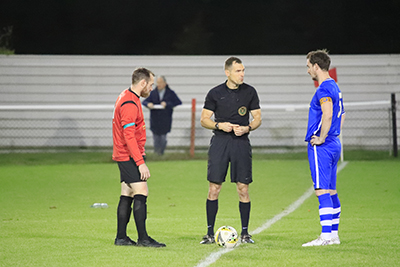 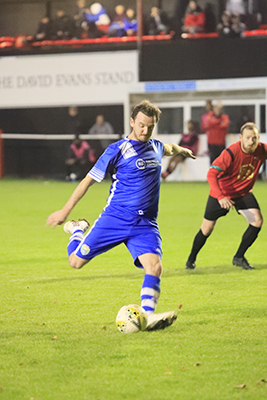 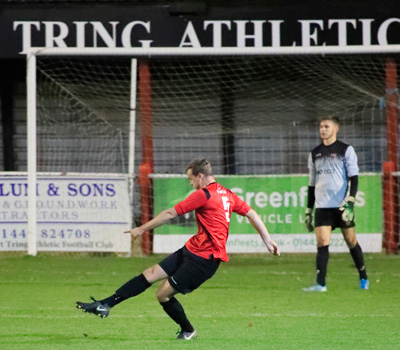 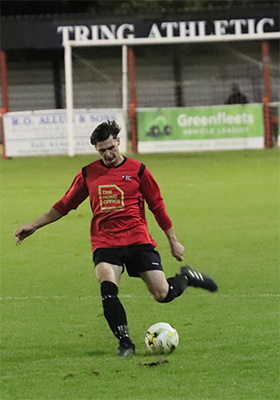 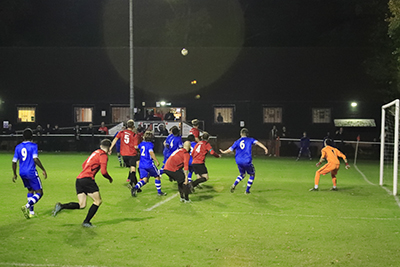 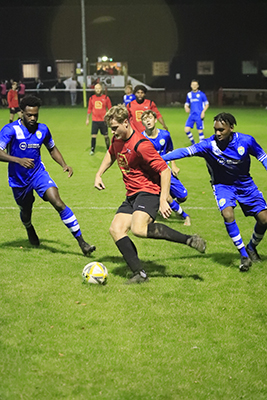 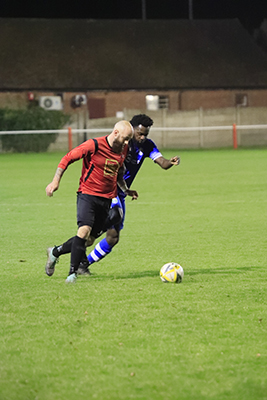 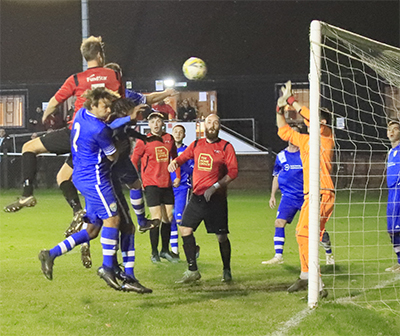 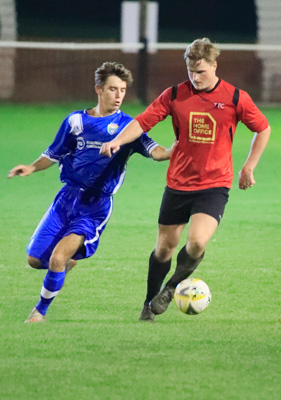 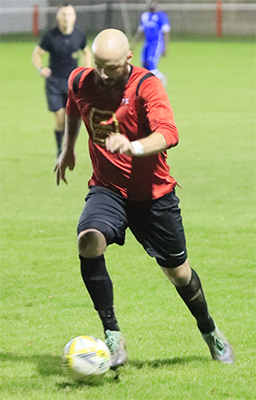