WE FALTER IN THE TITLE CHASE

We went in to this match full of confidence, with a 5 match winning sequence and the prospect of a winnable fixture against mid-table Edgware Town. But it was not to be as this game proved what a competitive league this is as Edgware were full value for their point and, possibly, had just cause to believe they deserved all three. They were resilient, determined and showed attacking intent. Their four bookings indicated a ruthlessness in pursuit of their aim.

We welcomed two debutants Aaron Jewell who looks to be a rock-solid, tough left footed defender who will add value to our squad and young Donell Tyrell Arnold, on loan from Colchester United, who came on for a cameo 20 minute appearance, showing some nice touches and some silky skills.

Good chances in the first half fell to Luke Dunstan and to Marcus Mealing but they failed to test the keeper. In fact, the only time the custodian was truly stretched in the entire 90 minutes was when he pushed over a trade-mark Max Mitchell free kick late in the game.

By contrast, Charlie Mann was much busier and had to be on top of his game to keep yet another clean sheet the fourth in a row. Just once was he beaten, and then the cross bar saved us. Also, we had to be thankful for a last-ditch Tommy Fletcher tackle which prevented an almost certain goal for Edgware.

So disappointment at the result was increased upon hearing that Colney Heath had scarped through in their match v Harpenden with a Jon Clements (who else?) goal.

This was our first draw of the season. We know there are twists and turns yet to come in our pursuit of Colney although we have cup action to think about on Tuesday as we host Glenn Sports welcoming back Sam Jolliffe and Chris Read in the St Marys Cup. 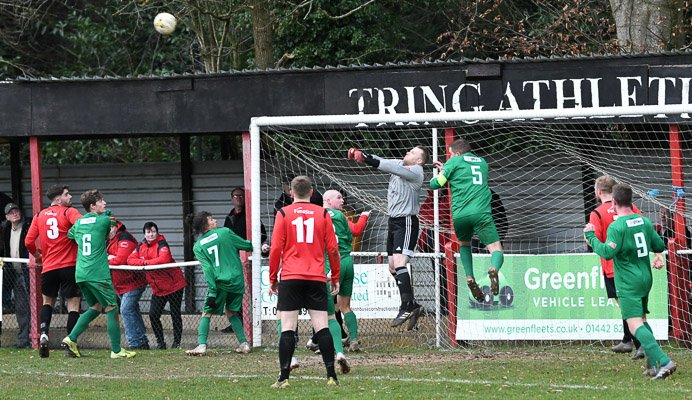 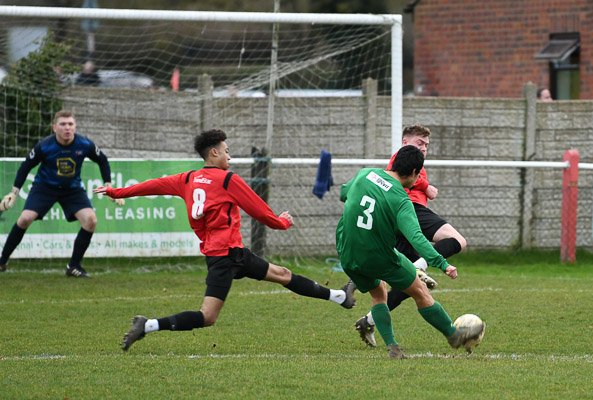 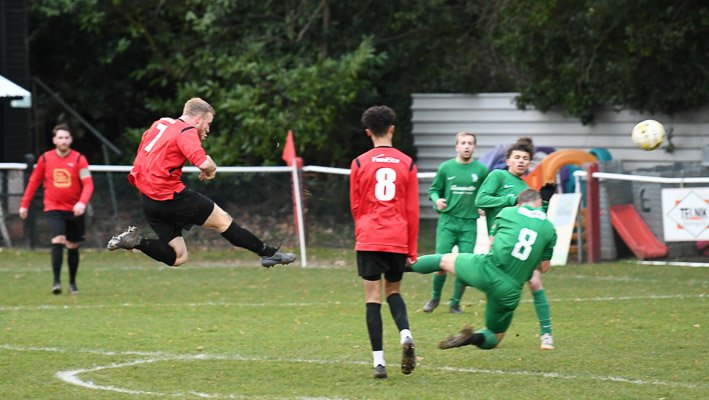 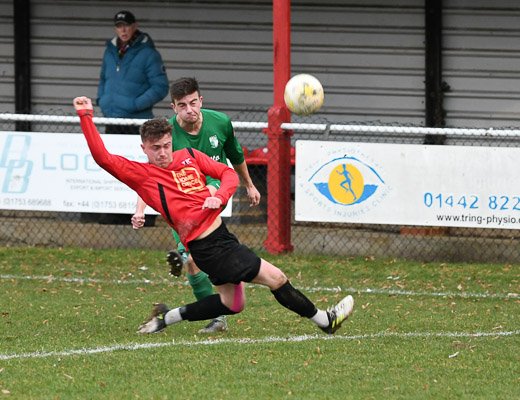 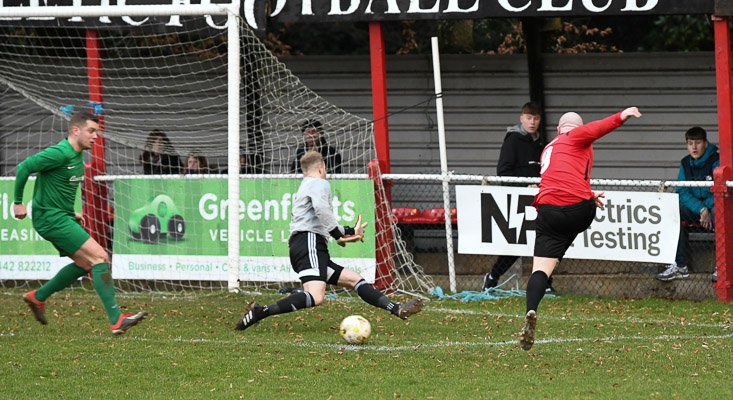 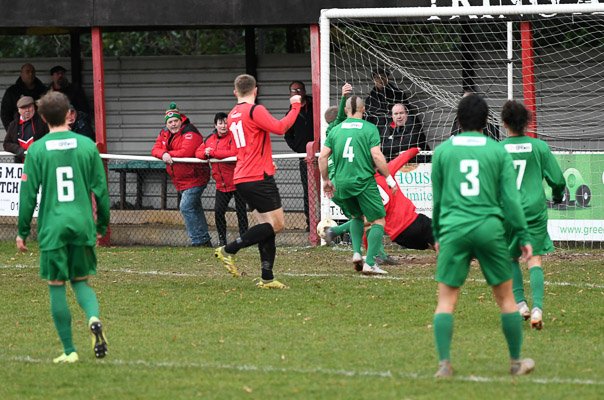 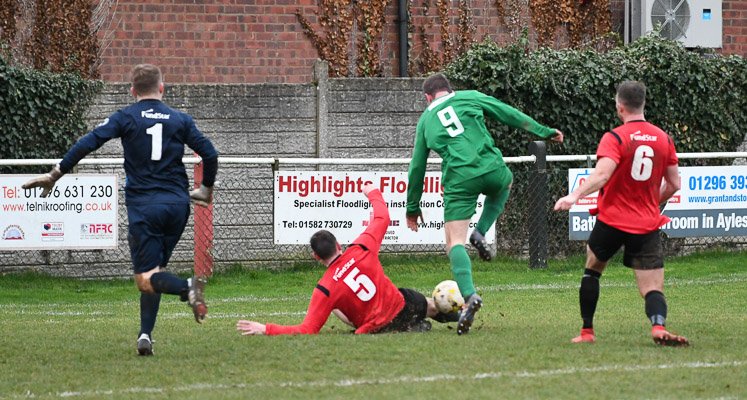 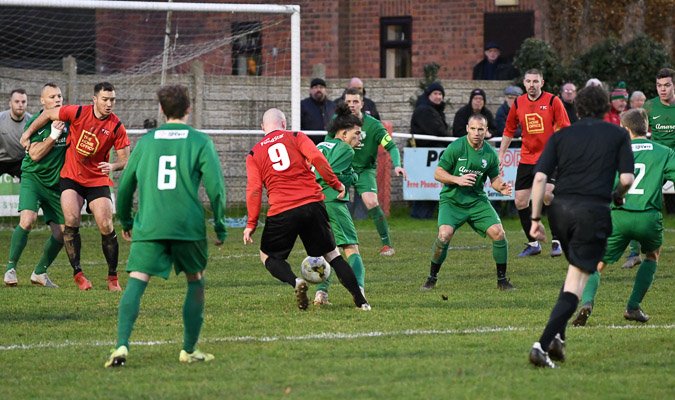 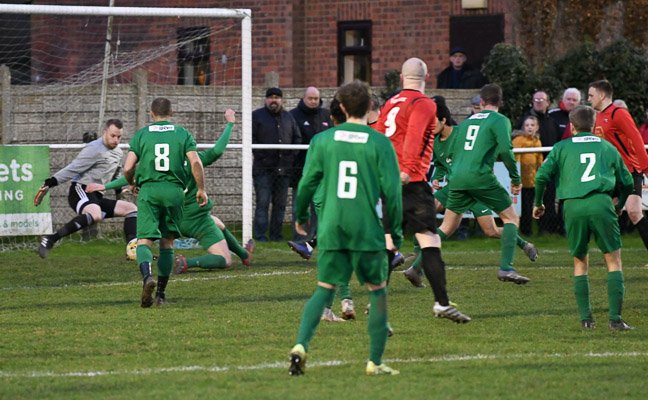 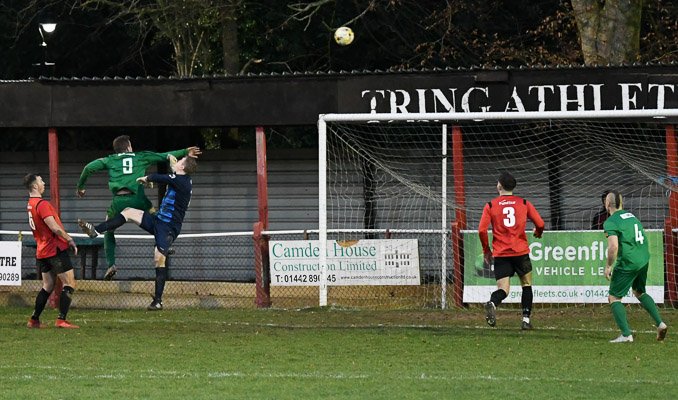 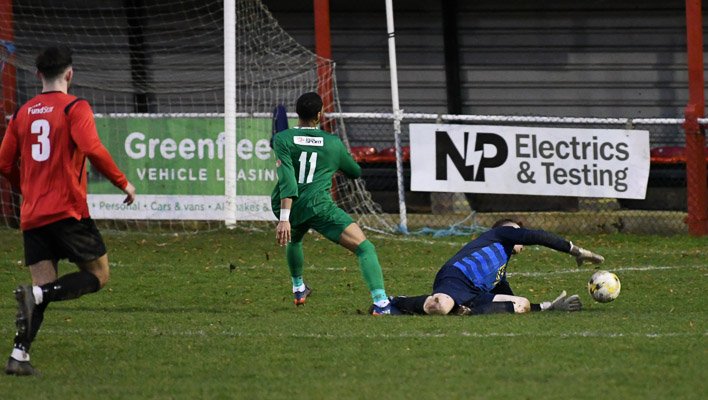 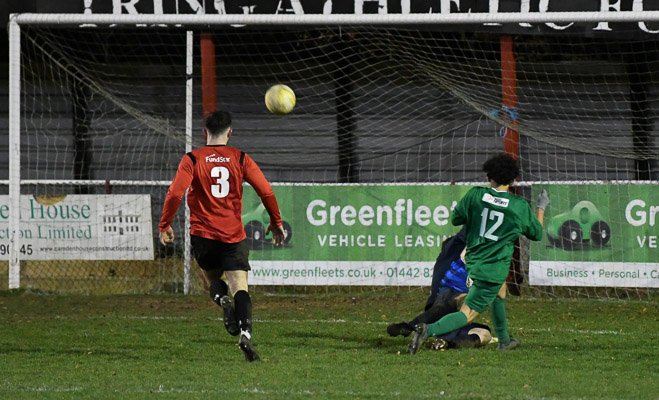