We went into this match full of optimism, after some decent results, eyeing the comfort of mid table. It didnt work out the way we hoped and we now find ourselves looking downwards with concern at the clubs at the bottom of the table.

Both sides had to contend with a howling wind which must have made it very difficult to put on a good footballing spectacle. Most of our supporters would have been reasonably content to go in at half time one nil down as Arlesey had the elements in their favour in the first half. We expected dominance of possession and territory in the second half and that is what happened. We just didnt capitalise.

A real-time twitter feed read we huff and puff but lack quality in the final third which I agree with, up to a point. We did work hard we did huff and puff. There was a lack of quality as we drew a blank on the score sheet, but where does that responsibility for lack of quality lie? All around the park I would suggest.

We fell into the trap of going long. The slope and the wind are seductive temptresses and we succumbed with too many hopeful punts you hoof it, you lose it. Chris Blunden must have had neck ache after the game as he all too frequently watched balls coming to him from the sky. Chris is a god striker but Peter Crouch he aint. With 20 years experience of watching football at this stadium I can tell you this approach is doomed. As a shock tactic maybe but not as a constant. I look back at the great centre half partnerships we have had at this club, Eldrich/Brimson, Perry/Moseley to name but two and they would have loved to defend this type of attack meat and drink eh Mick.

A few chances fell our way Seabrook, Carberry and Blunden in particular will doubtless feel they should have done better with their opportunity. But Arlesey played the perfect away game -they scored early, defended resolutely and in numbers and were dangerous on the break. You couldnt say they didnt deserve the points.
On to Dunstable on Saturday a big game! 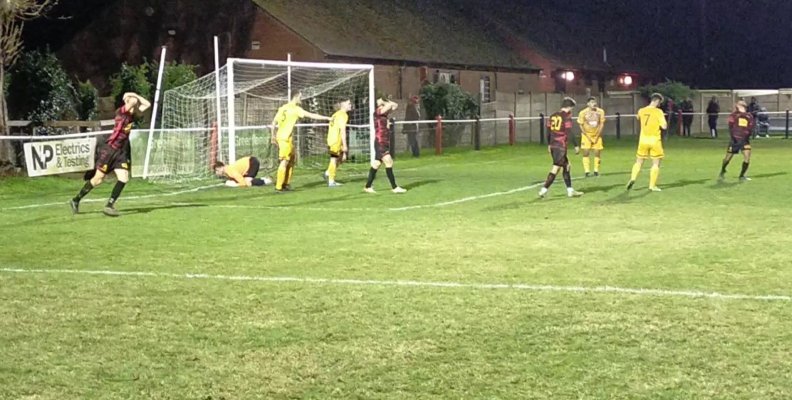 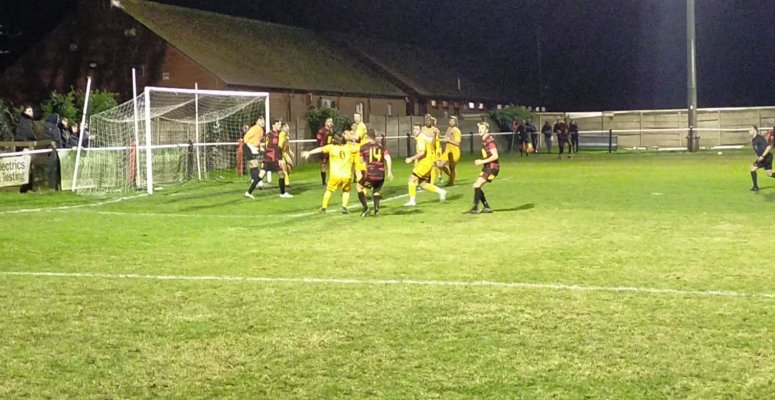