Defending the bottom end we began by consistently making hard work of the basic passes which could not always be blamed on the conditions.

With players unavailable, we had to make a couple of positional changes and these undoubtedly affected us.

On 14 mins we contrived to manufacture a Dunstable corner out of nothing which resulted in ex Tring Ath striker Chris Stapleton converting on a free far post.

We improved and Joe Naylor could arguably been awarded a penalty when he was brought down by the Town keeper but having been told to cross the ball into the area to test any possible weaknesses we failed to do and all we had to show was a couple of long range attempts.

On 31 mins we allowed our opponents to double the lead after more poor defending and after a good save by David Saunders they scored from the follow up.

On 35 mins Ollie Butler headed a good chance over from Will Foley free kick and with the slope and elements behind us in the second we had reasonable hopes of salvaging something from the game.

Although we dominated the second period we never really got any consistent pressure on the Dunstable Town rearguard. Joe Chott forced a save with a decent cross shot and there was a possible penalty for handball on the hour. Sub Tom Shaw put in a couple of good crosses and put a free kick over the bar, Will Foley had 2 chances but to a large extent the game petered out.
On the plus side 17 year old Rohan Hutchings did well on his debut .

Our poorest performance in some time and several players look to have a good look at themselves. 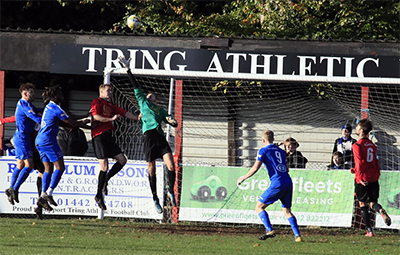 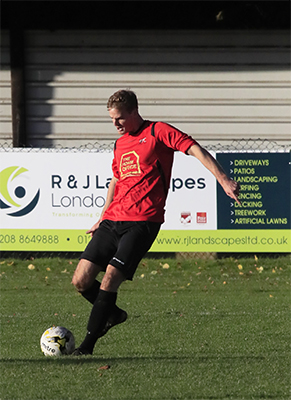 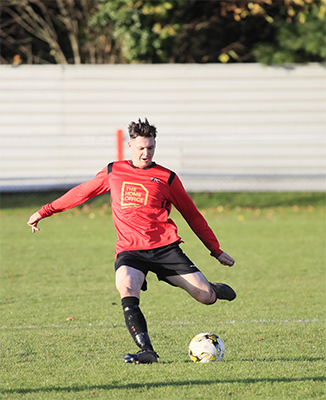 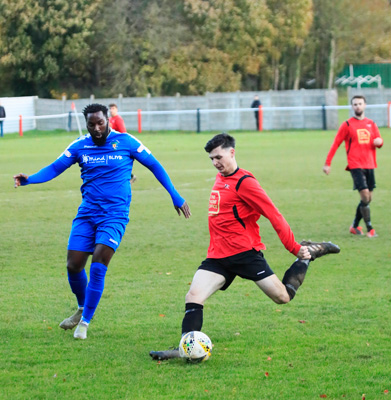 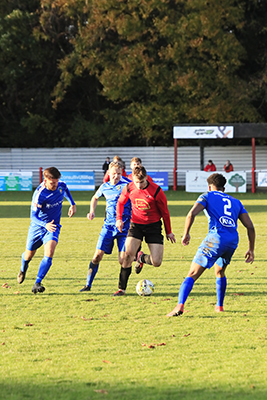 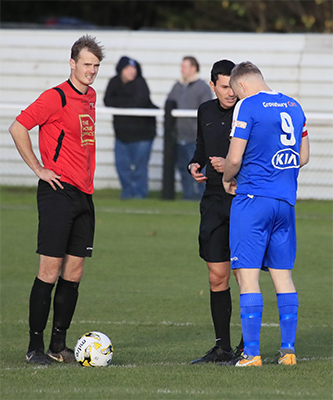 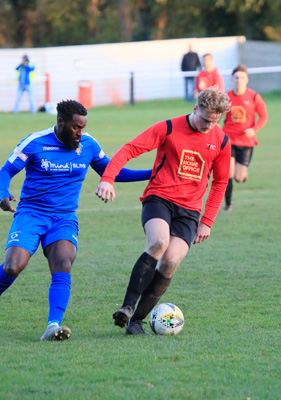