What is it about FA Competitions this season? By far our two worst performances have been in the FA Cup against Burnham in September and in todays FA Vase match. The two matches had horrible similarities we went behind, came back in to the game and equalised, we started to play better and got on top of the opposition only for a failure to take chances and finally a sending off leading to our downfall.
We could make a case to say that we were unlucky and that we had more of the game and created better chances. But, if we are honest, we under-performed by some distance and our opponents, well-disciplined, well organised and highly motivated, were worthy winners.
It would be harsh to be too hard on the boys as our winning sequence, packed with high quality, goals and outstanding individual performances, was going to come to an end at some point and perhaps its best that such a lack lustre show wont have an effect on the league table. But a Vase run would have been nice!
The first half hour was cat and mouse. They had chances, Charlie, in fine form again, had to halt their striker when he was through, one on one, Jay cleared off the line, whilst at the other end, Charncey and Dan both had opportunities to open the scoring. But it came as no surprise when Woodbridge did score in the 35 minute. This jolted us out of something of a stupor and we quickly equalised with a fine Tommy header from a pin-point Max free kick. 1-1 and this would have been an acceptable way to go in to the half time interval only for a rash Jay challenge in the area leading to a penalty and a 2-1 deficit.
Within 5 minutes of the re-start we had a golden opportunity to equalise and to grab hold of the initiative when Max was brought down in the box. Unfortunately Dashs shot was saved and this seemed to take the wind out of our sails and to give Woodbridge the belief that this was their day. Fine margins.
We kept on probing, with Frazer prominent, but it wasnt happening and our frustrations grew as Jay and Charncey both missed narrowly. All hope went in the 75th minute when Charncey was sent off. Missing a penalty is forgivable it is hard to feel forgiveness for a violent conduct dismissal.
We had no choice but to throw caution to the wind and, inevitably this exposed us at the back, and led to Woodbridge scoring their late third goal which gave the eventual score-line an unrealistic look.
So, no FA Cup runs this season. So be it. We need to come out all guns blazing next Saturday against Dunstable Town to show that the real TAFC is not the one that has disappointed in the FA competitions but the one that has been so outstanding in the league all season. 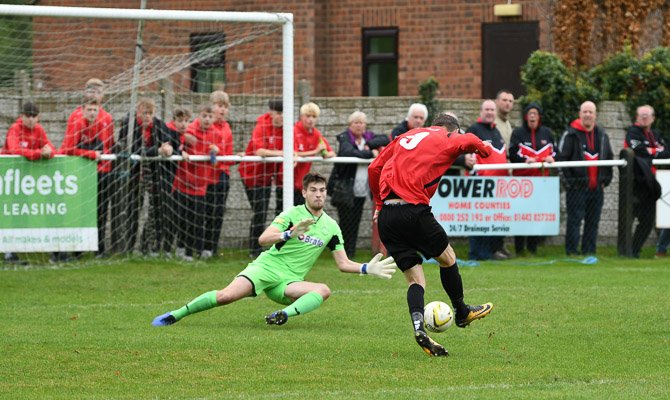 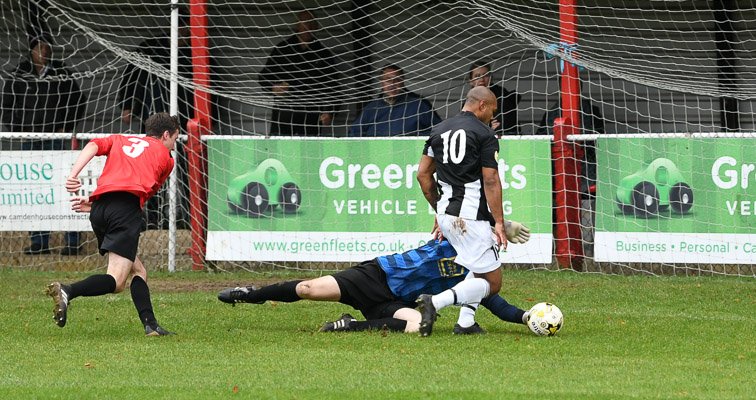 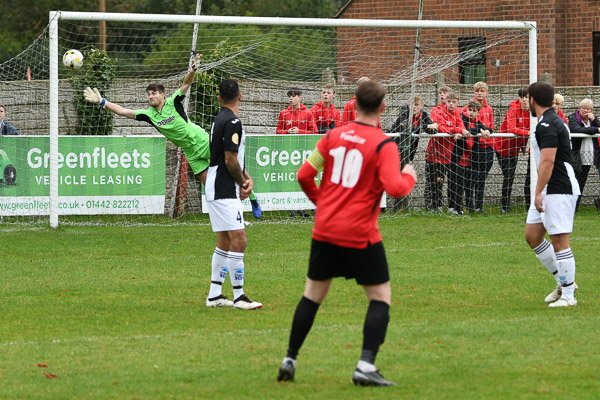 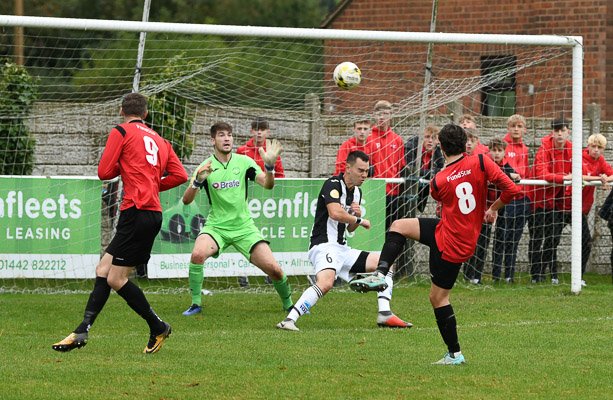 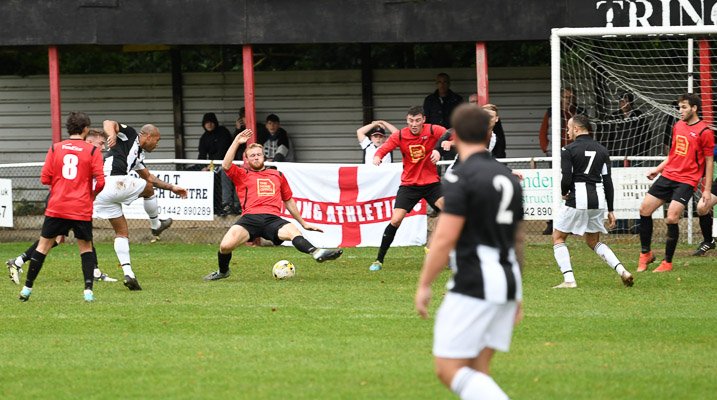 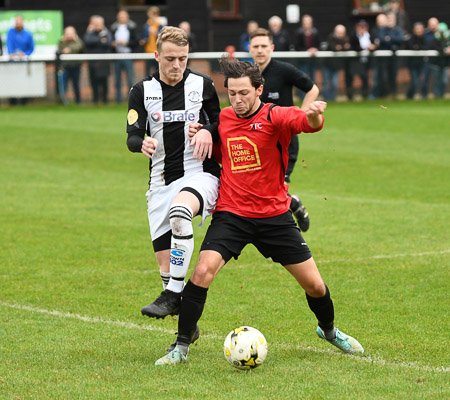 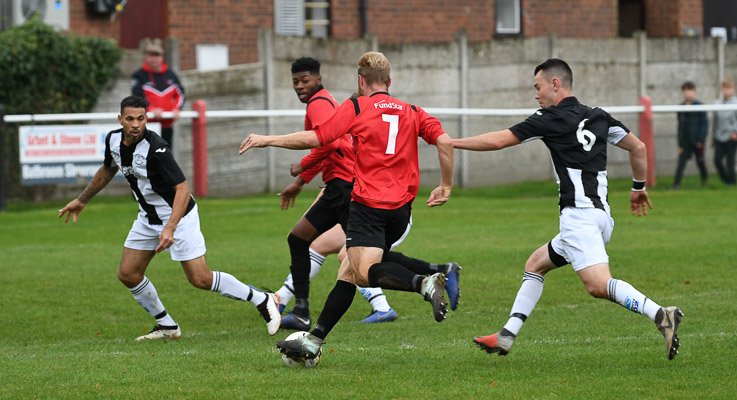 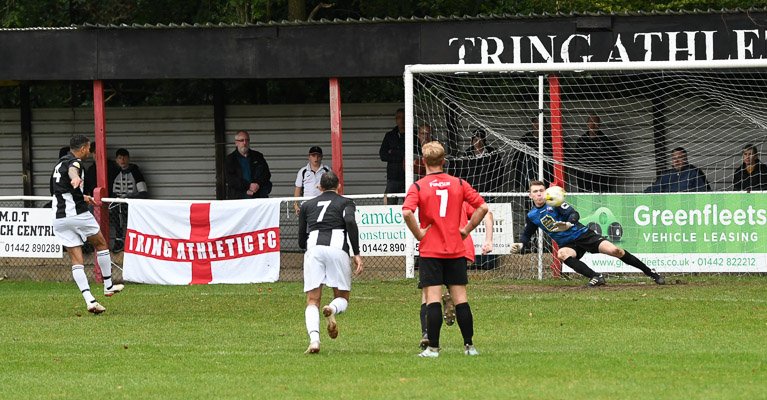 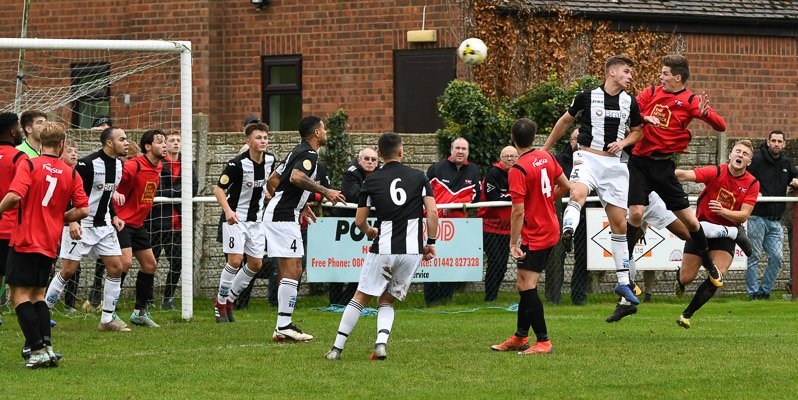 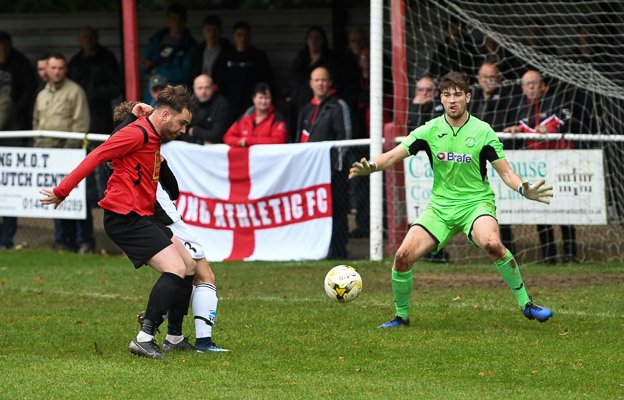 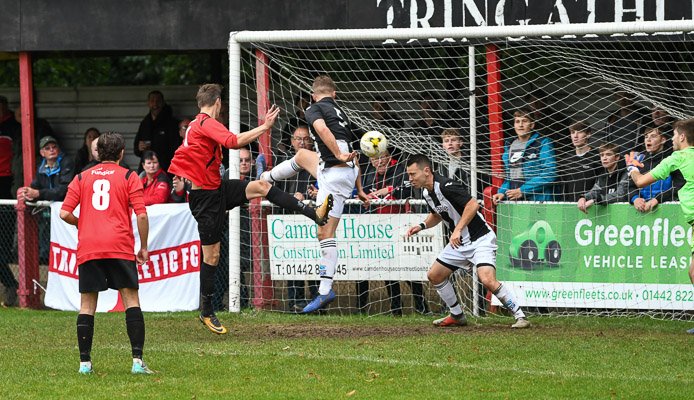 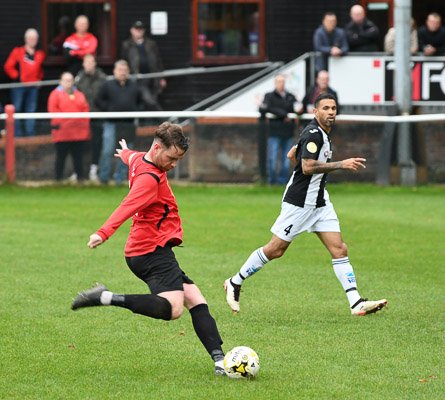 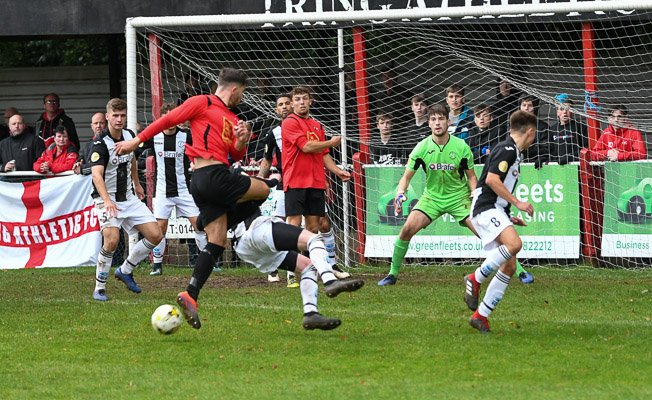