Sunday morning is a time for calm reflection. I am over the disappointment of defeat; I am over the fact that we had 20 decent chances, they had two; I am over the pain of losing to our noisy neighbours. I am reflecting now on a match that was a credit to step 5 football; a credit to all players and management involved; a credit to the Spartan Football League. The match was high quality, competitive but played in the right way with hardly a bad foul in sight and I am not sure how Mr Trinder managed to caution so many players. Give us a break, officials.

Fittingly, the match was won with a stunning piece of skill a free kick smashed home from 20 yards by Danny Webb without the net to stop the ball it was hit with such velocity that it would have reached our top pitch before it came down to earth.

How often do we report that the man of the match was the opposition keeper? Well, it was the case again yesterday as Dan Benney produced save after save. But guys, we should have been more clinical and taken this game away from Leighton way before their winning goal.

From our side, Kieran Turner stood out, prompting, probing, enticing he was back to his best. It was great also get Jay Lovell back in the back four, providing us with a steely presence which we have missed during his four-match absence.
Our goal was the result of some beautiful one-touch football and perhaps we have lost our way in recent weeks in this respect as a neat, short-passing game in the final third unlocked defences at will in our better performances earlier in the season. Max Mitchell finished the move off and is accumulating a decent number of goals scored so far. Can you get us 30 Max I think so.

We walked off at the end, licking our wounds and gritting our teeth at the celebrations in the opposition changing rooms. But this is what happens when you bring down the table toppers.
Keep going lads. It must feel as though lady luck is not smiling on us but it will even itself out by the end of the season. There is a long way to go. 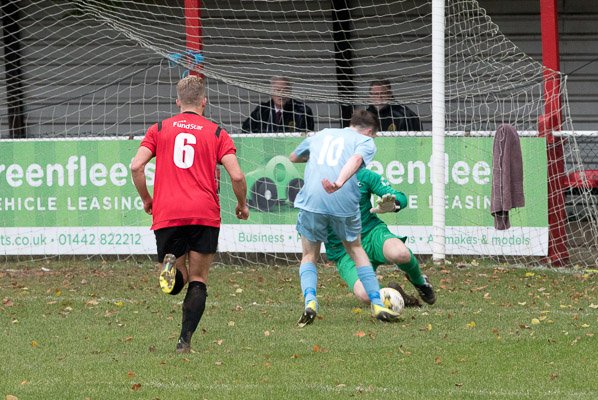 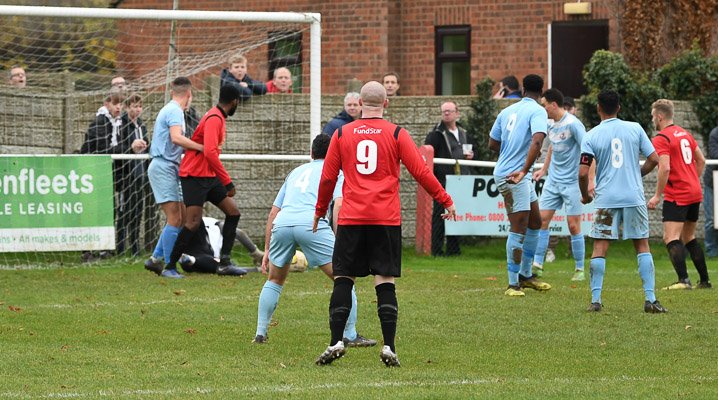 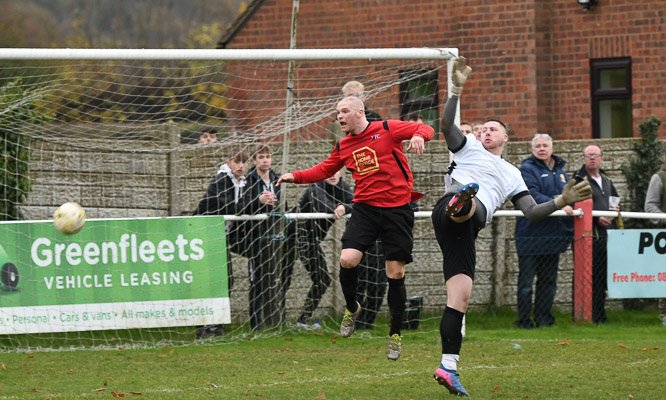 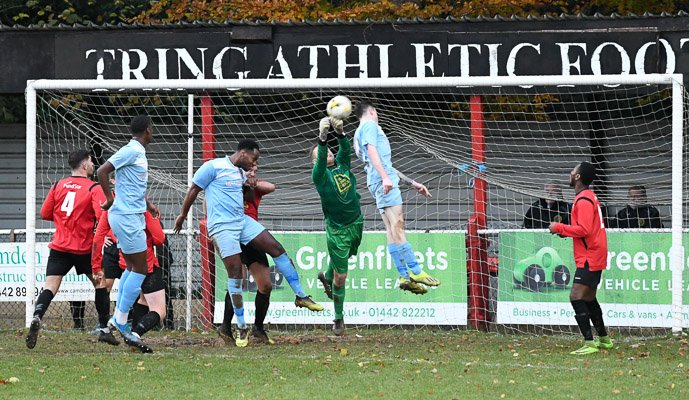 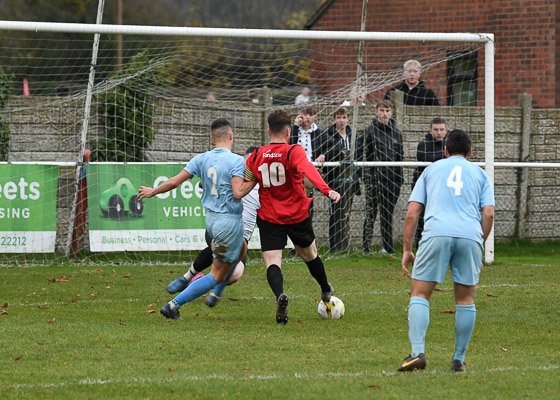 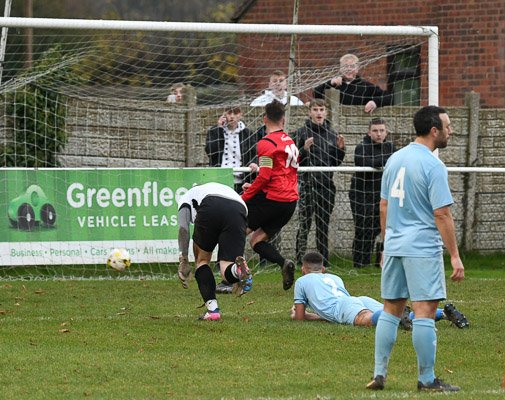 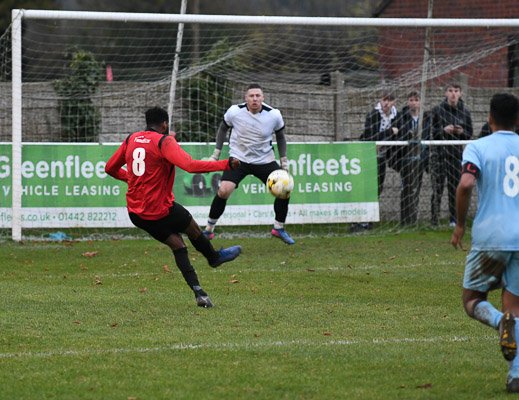 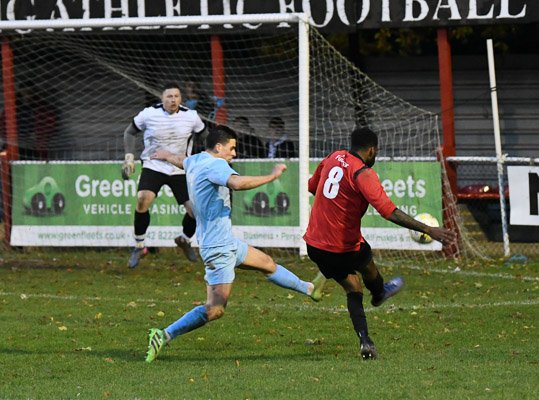 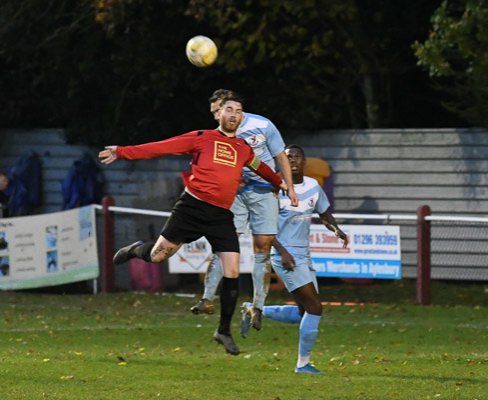 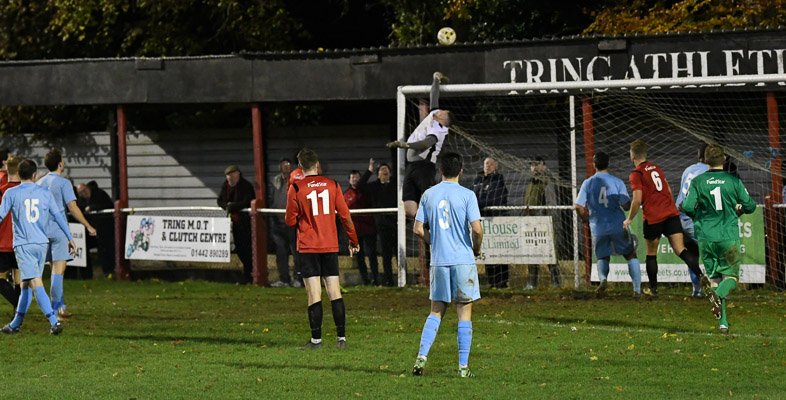