Tring got off to a quick start opening the scoring on 9 minutes as Charncey Dash turned on the edge of the D and fired a shot past the despairing dive of the Codicote custodian.

The game flowed at both ends with the visitors creating chances of their own and putting the Tring defence under some pressure. Just before the break Brett OConnor doubled the lead to give Athletic some breathing space.

It wasnt until the 80th minute that Tring made the game safe and did so in some style. After winning a free kick 35 yards out, two players shaped up to deliver. Skipper Matt Mitchell took control and curled a magnificent effort into the top right hand corner.

Brett OConnor added the icing to the cake for Athletics fourth goal in the 90th minute receiving a cross from the right, taking a good first touch and finishing calmly from 8 yards.

Tring will go into Saturdays league opener against Conley Heath with some added confidence after this performance. 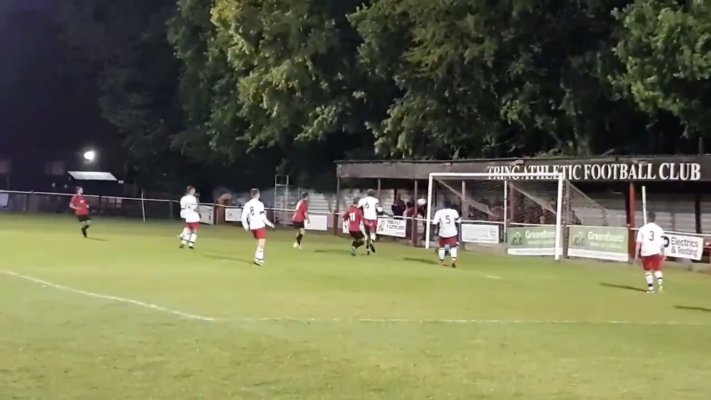 Brett O’Connor wraps up the victory 4-0 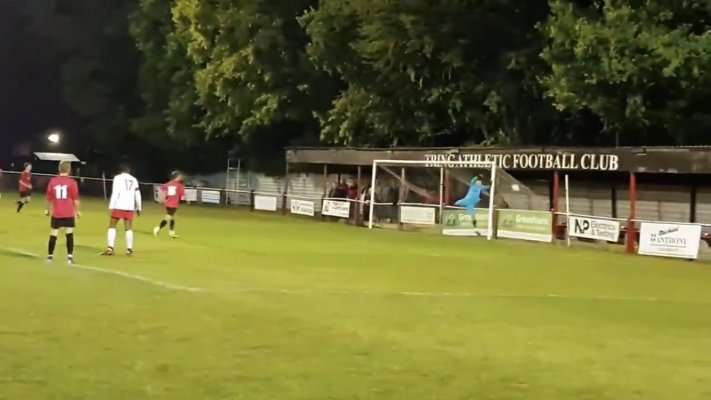 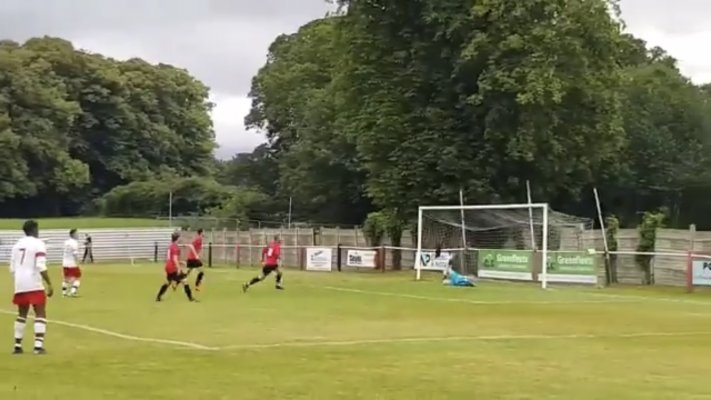